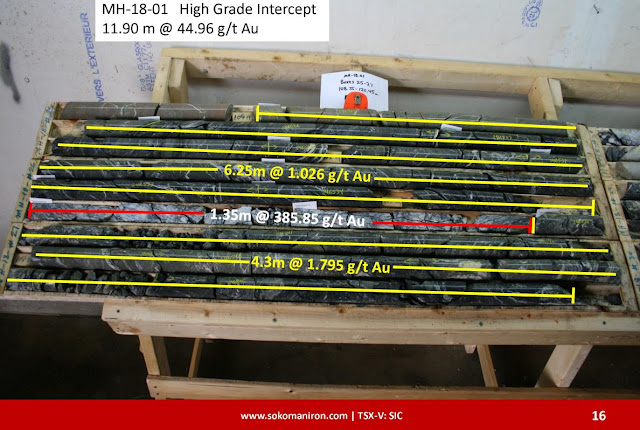 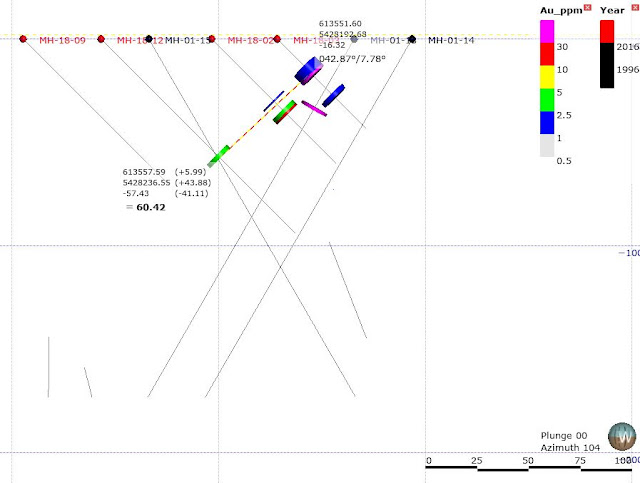 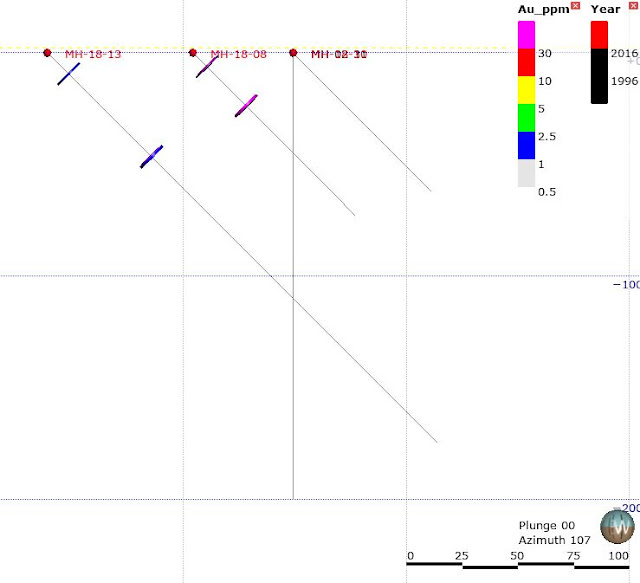 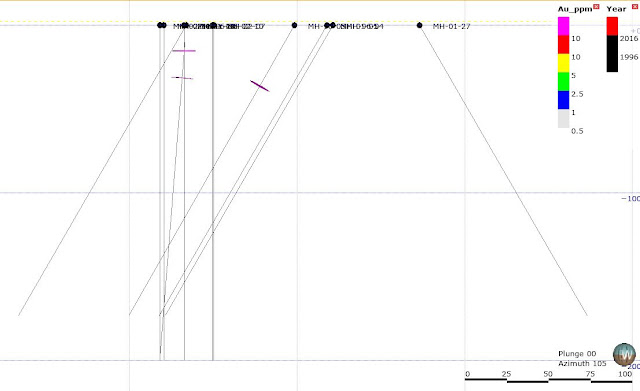 Posted by The Angry Geologist at 4:18 PM