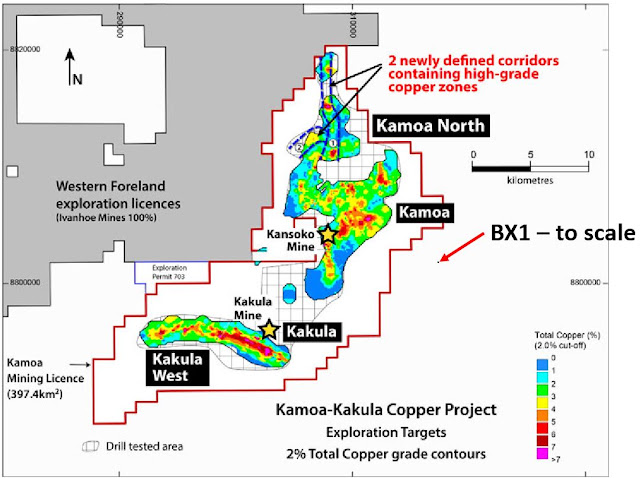 Posted by The Angry Geologist at 6:31 AM 6 comments: 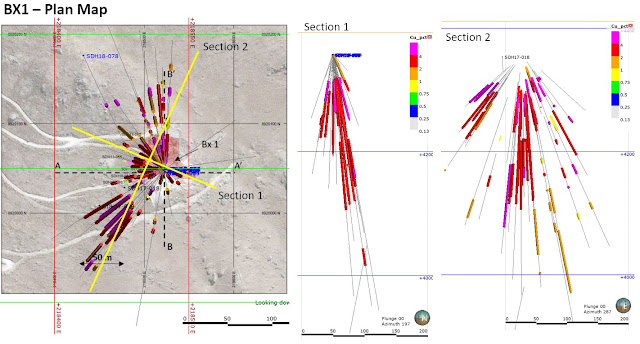 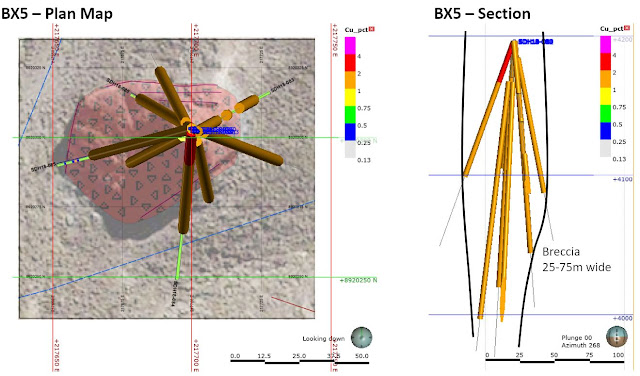 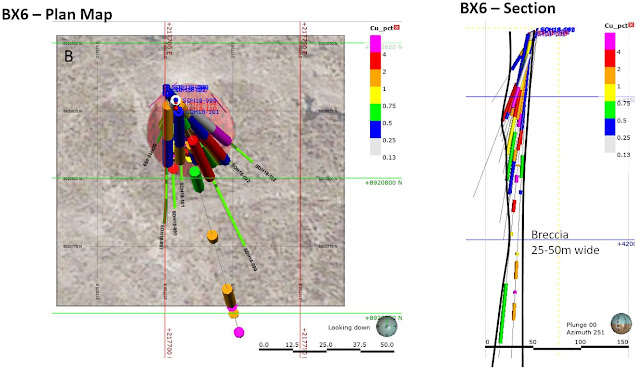 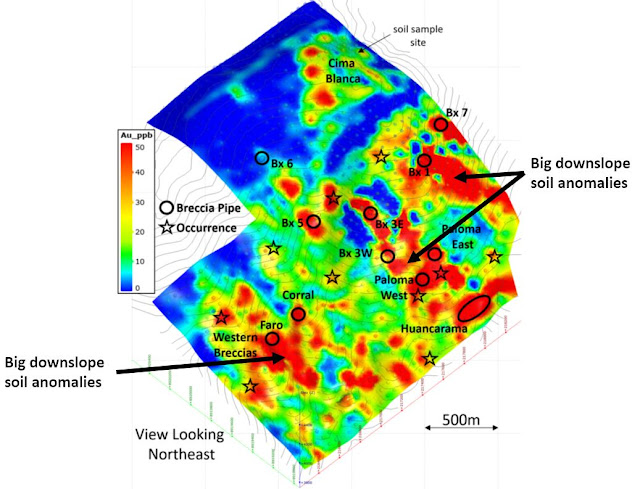 Unless they find something amazing, and demonstrate that they can find enough breccias to define ~5Mt of material grading >2% CuEq, I don't see much value in the project on its own. However, with Hercules next door, could there be potential synergies with Lincuna? If the breccia bodies could be mined profitably from underground, maybe Lincuna would like some highly profitable ore to process (as long as it isn't too expensive to add a copper circuit to their mill)?
Posted by The Angry Geologist at 1:25 PM 14 comments: